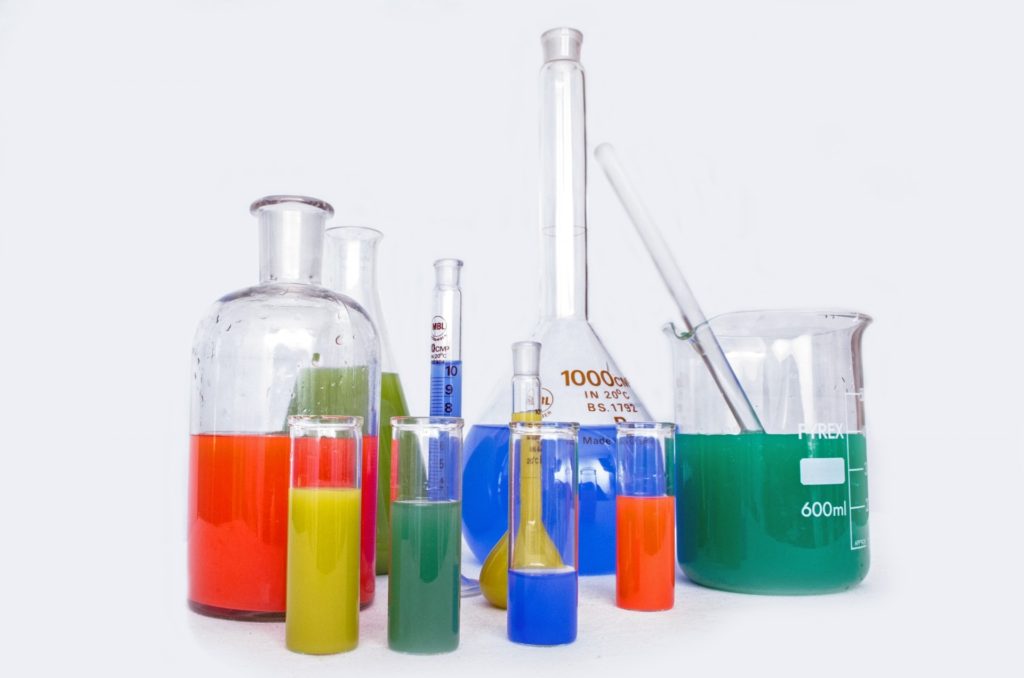 Color has been studied, researched, and written about extensively, especially in the 20th century. During clinical studies, it was found that we have a chemical response to color even when blindfolded. Knowledge of these responses has been widely used in and decorating to stimulate us to eat and influence us to buy. Hospital emergency rooms, trauma centers, and doctors offices have also used color for its calming effect. One emergency room changed its tagging system of putting a red blanket on patients who needed to be seen first when they realized that it increased the risk of cardiac arrest and bleeding in trauma victims. Let There Be Light documents the color work of Dinshah Ghadiali treating hundreds of chronic and acute conditions, including the plague. Also included is information outlining Dr. Kate Baldwin’s use of color for burn victims in a Philadelphia hospital.

Some other authors and researchers include:

I was fortunate to study with clinical psychologist, Carlton Wagner at the Wagner Institute For Color Research. Dr. Wagner was involved in over 30 years of color research and studies examining our chemical response to color.

Back to blog home page